I felt that I had quite a lot of work archived that I really hadn’t done anything with, and that when the time came I could do something with those. Well, that time came only a few months after I had decided to take that break, mentioned above. I was in the middle of what I will call a “you-turn.” This is a point at which you may run up against a wall in your creative pursuits, and feel there is nowhere else to go. The tide was ebbing.

My you-turn came late in the evening one day as I was making the rounds of the house, turning off lights, etc. I was walking past the dining room, and took a peek out there to make sure the outside door was locked. 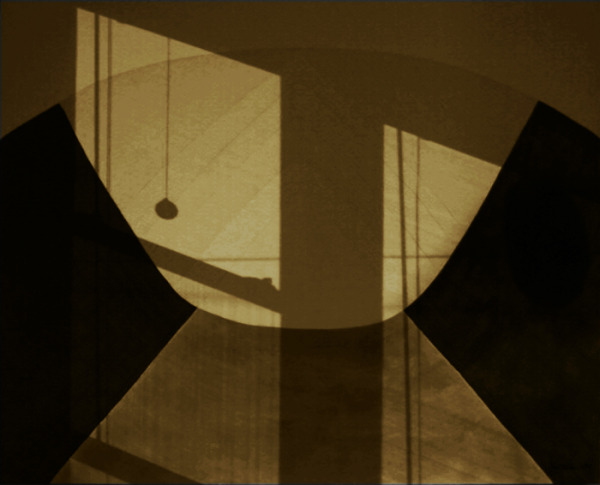 My eyes were drawn to a silhouette (above) on the south wall. We have a very large painting there and I noticed a very compelling group of lines and shadows, which were created by the very bright outside yard light casting shadows from window posts and other framework of the windows. I took out my camera gear and proceeded to work with the shadows. I placed several Winnie-the-Pooh characters in the light’s path and their shadows were were also cast on the large painting. I worked on a variety of shadowy effects until more than an hour later, when I had shot my last frame. That was my “you-turn.” 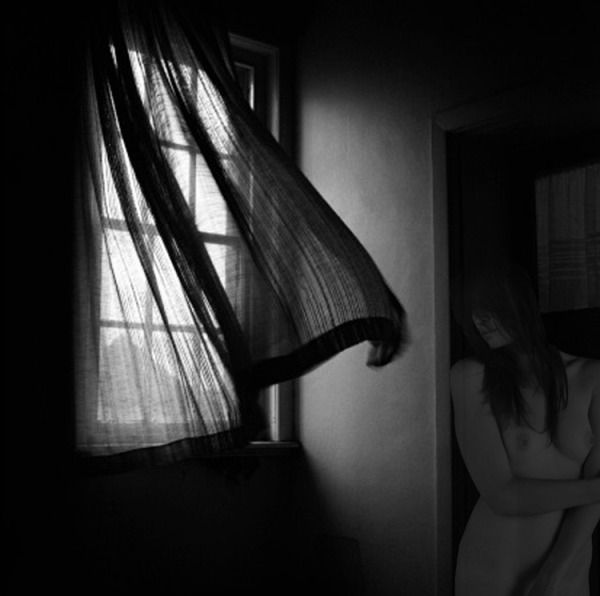 I only needed that one image projected on the wall to light a fire under my semi-extinguished creative spirit. Since that night I have created two completely different new series, “French Noir” (below) and “Shadow and Light,” (above) which are both driving me to new adventures in post-processing as well as being able to enable me to view some of my long-forgotten photos in a new creative light. 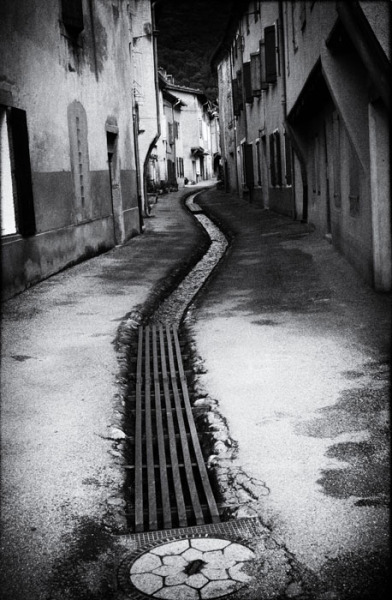 Just when I thought I was creatively blocked I was offered an opportunity. Has that situation ever presented itself to you? If so, just take a slow look around and you may discover all the inspiration you need to make your own you-turn.