Last Friday night I had the pleasure of entertaining some of my long-time collectors in my home. Other than drinking Champagne, I asked them to help me create titles for some of my new paintings as well as for the series. Since I do not title my paintings before I start them, I was interested to see what they saw in the paintings and if they understood what I was trying to convey. I think that they did. 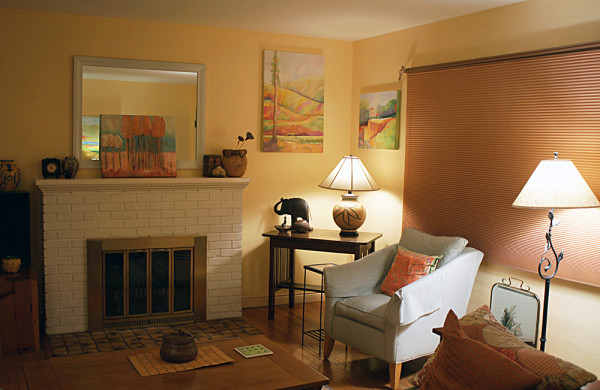 All of the paintings were numbered and each guest was given a corresponding paper to write suggestions for as many titles as they wished. They came up with some very lovely and clever ideas and I think that they enjoyed the process. I know that I did. 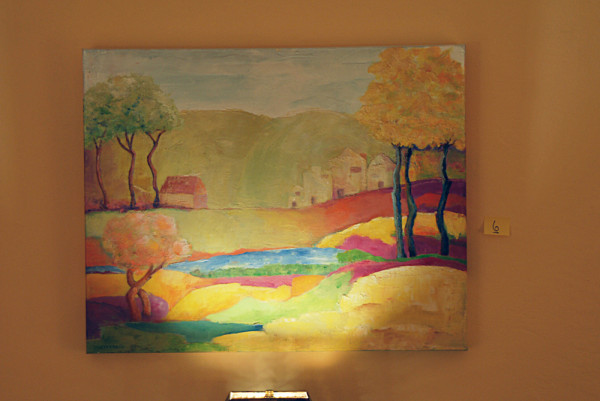 Ann Hart Marquis, (Patches of Paradise, not on website)

Later in the evening I was asked to describe what each painting meant to me and the feeling I had as I painted each piece. It was a good exercise for me. I then read all the suggestions to the group. I privately chose the titles later that I thought best described each painting and the series. 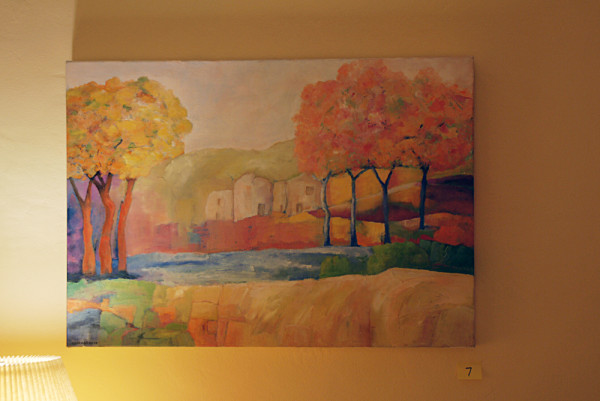 You can now see all the titles including the series title on my website.